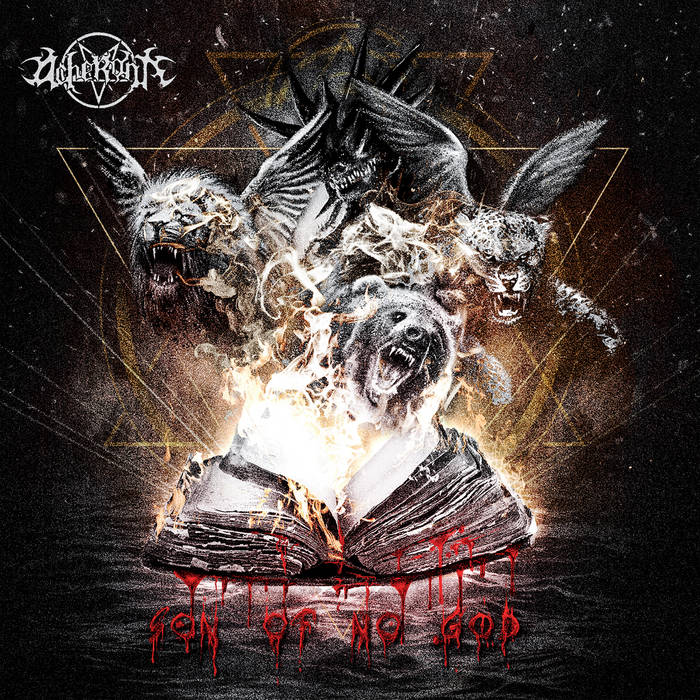 Co-release with The Triad Rec (Ita).